Managing director, editor-in-chief, co-founder and owner of Republic TV Arnab Goswami has had a huge success in calling Sonia Gandhi by her real name. The Supreme Court, while directing them to increase their security, has clarified that there should be no further FIR against him on the same matter. Not only this, on the basis of TT Antony’s case. The FIR was also later dismissed by the supreme court of India. Along with this, Arnab’s plea to refer the case to CBI was also dismissed. 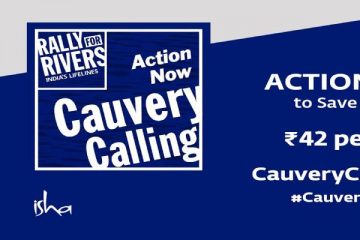 I Pledge To Save Cauvery