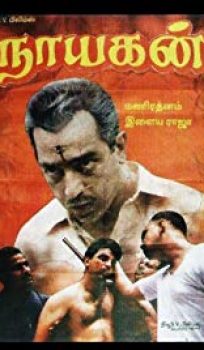 Nayakan is a Tamil drama film, a common man’s struggles against a corrupt police force put him on the wrong side of the law. He becomes a don, who is loved and respected by many, but his growing power and influence exact a heavy toll. 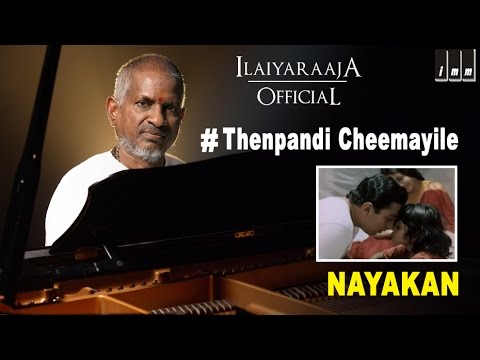