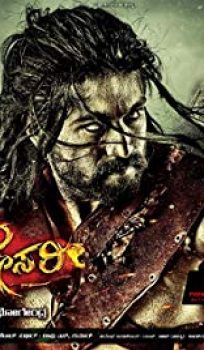 Krishna(Yash) is a happy go lucky guy also an ambitious guy. When he was born his father vowed to make him a pontiff. But he was not interested in that. The existing pontiff(Ananth Nag) asks him to get an elephant instead of becoming a pontiff. He goes to a forest for that. Rana(John Vijay) wants to make it a resort which is a threat to elephant. He starts protecting the forest. But he is unaware that he was Bahubali in his previous birth who was a great warrior. Will he realise that fights back with Rana and save the forest forms the rest of the story. 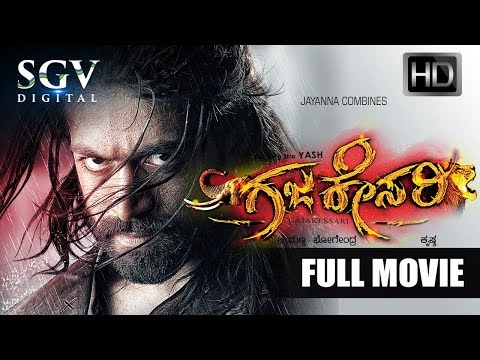