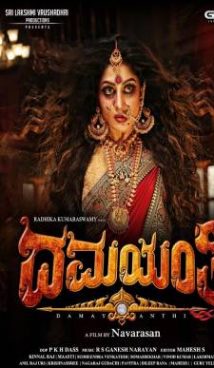 Damayanthi, it’s a 90s Century story, Damayanthi is a lonely Daughter of Rajendra Varma from Devapura royal Family.., She is Professional Doctor, Bhyra is a distant relative for Damayanthi Family, He killed full family very curly for Money and property Sake, after 15 to 20 years later Damayanthi take revenge on bhyra by the help of hero and friends, in between story goes with horror, thriller and comedy 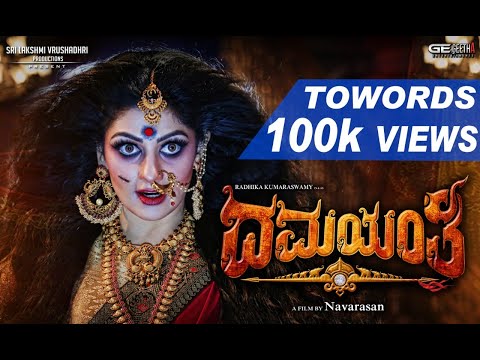